Well done to our District Triples teams who played in an extremely tough competition this year. All teams did a fantastic job and one team made it to the finals where they finally met their match and came in Runners Up.

Well done to all players for representing our wonderful club and making us very proud! 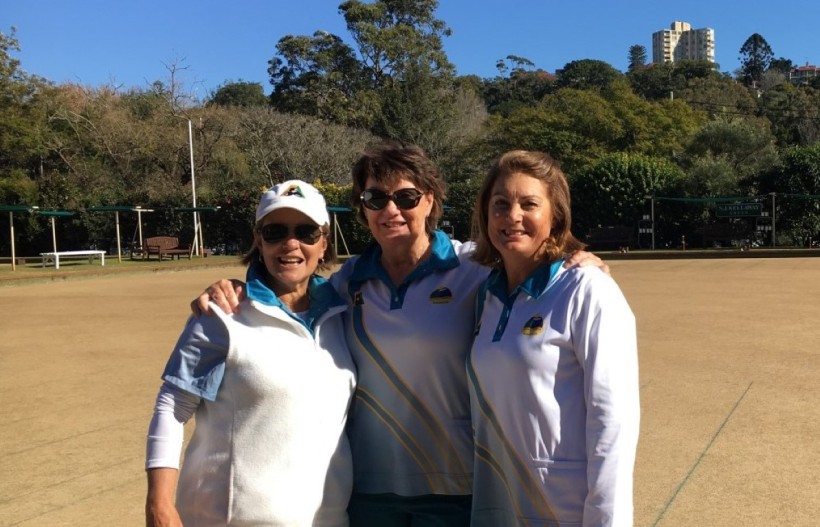 Our wonderful Carmel Sowden traveled up to play in the Ettalong Champion of Champions.

“It was an amazing game – my opponent from Cowra and I tagged each other throughout the game and I eventually had the lead with a score of 23-22 and then, would you believe, she won 25-23! Amazing!

Even the marker said it was the game on the green and she found it hard not to applaud each of our shots. I was so happy with the bowls I played just got unlucky at the end!

God love Margaret and Terry for coming up and supporting as usual, we would be lost without those two!”

Carmel played like a champ and we are very proud of her performance! 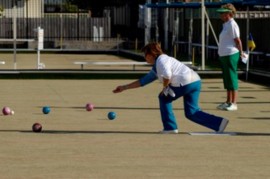 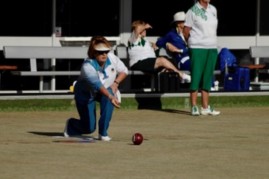 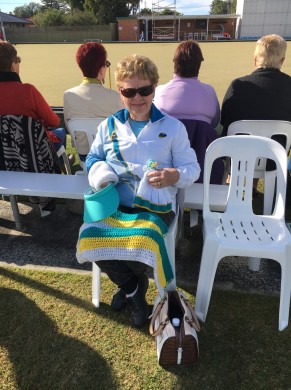 Gina O’Reilly of Clovelly WBC and  Mel Beimeman – ex-Clovelly WBC now Broadbeach BC – entered their first Australian Open and had an amazing experience playing and watching some of the most skilled players in the world.

The tournament started with the singles. Both Mel and Gina were up against three very talented players but held their own in each game and played extremely well only going down by a few shots in each match.

Then it started to rain – Gina thinks the rain followed her from Sydney just to annoy her!

The pairs started well, the first game was against the lovely ladies from South Africa.  Mel and Gina were ahead for most of the match only going down by 2 in the last end (both the ladies from SA are members of the SA Commonwealth Games team.)

The rain really played on the next two matches making it barely impossible to deliver the bowl, it was who ever had the strongest arm won the match and sadly it was not Gina and Mel.

Gina writes: “We watched one of the best games of the tournament, the Women’s Fours, Skipped by Karen Murphy and Chloe Stewart. If you get a chance watch it on the BA website Link. Would I play again in the Open, only if I had a long range weather report with an all clear fair weather forecast!”

The Clovelly WBC are so proud of Gina and Mel for their amazing efforts! Margret and Terry Ireland went up to cheer our girls on in Brisbane but we all would have loved to have been there with them! 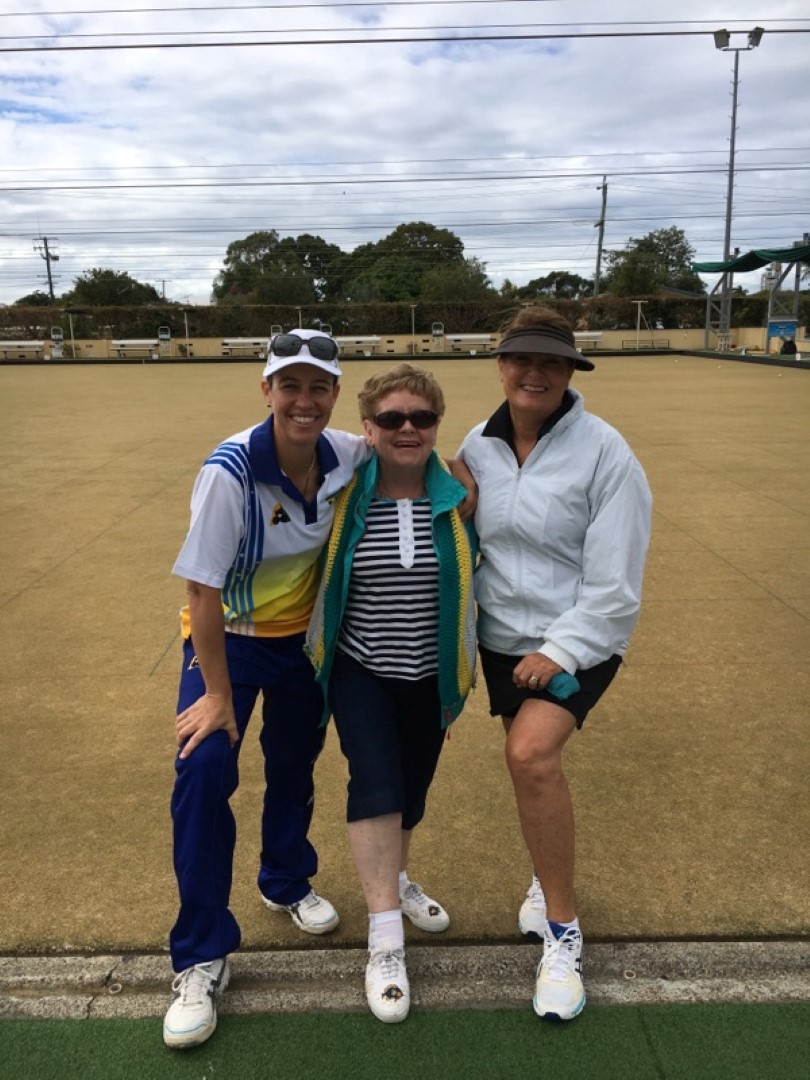 Gina O’Reilly and Sharon Scarcella came in Runners Up in the District Pairs Final played at Clovelly in June 2017. Playing a team from Matraville, the game was an exciting end to the competition for the year. Congratulations Matraville and well done to our players for an amazing season!

“All Club and District Executive coloured uniforms require approval from the State Association – to be submitted with photo and details of colour, design and name of manufacturer to Women’s Bowls NSWcuniform committee.” Womens Bowls NSW 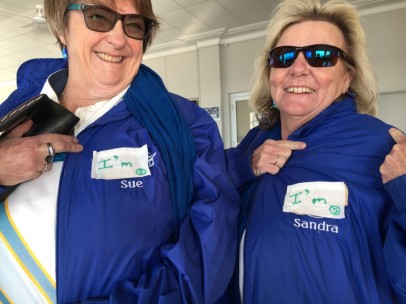 After a gripping season the final of the Womens’ Club Pairs were played today, 30th May 2017, in a tense and exciting match between Betty Skinner (Skip) and Lyn Davis against Jeanette Napper (Skip) and Diane Barrie. Both teams played with concentration and determination with the eventual winnes being Betty and Lyn with a score of 19 to 14.

On the 22nd May four of our brave lady bowlers from Clovelly Womens’ Bowling Club ventured into the unknown territory of the NSW State Carnival in Illawarra.

Gina O’Reilly (skip), Betty Skinner, Sharon Scarcella, Lyn Davis were all first timers and were eager to play their best! To their surprise (but not ours) they shined!

“On Monday we made our way to Albion Park where we won our first two games and were pleasently surprised by how we played. We were thrilled when we also won the Best Match Score for the day and received a money prize!

We regrouped for Tuesday in Oak Flats and again won our two games.

On Wednesday in Windang the pressure was on and we need to win both games to take out the section. We won the first game and were positive for the 6th game but all good things come to an end and we were out-played by a better team on the day.

As there were no six game winners in our section we were in with a chance with five wins but lost out on a count back. We surprised ourselves with the way we played and each team member stepped up to perform when needed. We met some great ladies and had some terrific matches.”

The Earlwood Bardwell Park BC’s Annual Charity Day is an exciting yearly competition and a well organised and thoroughly fun day.  Four teams from our club traveled to Bardwell Park on Monday 1st May to join in.

The highlight of the day was the cake raffle in which our very own Margaret Ireland won four delicious cakes which were shared at morning tea the next day at the Club.

What a great day! Thank you to Earlwood Bardwell Park BC for such a wonderful time and well done all the ladies who played! 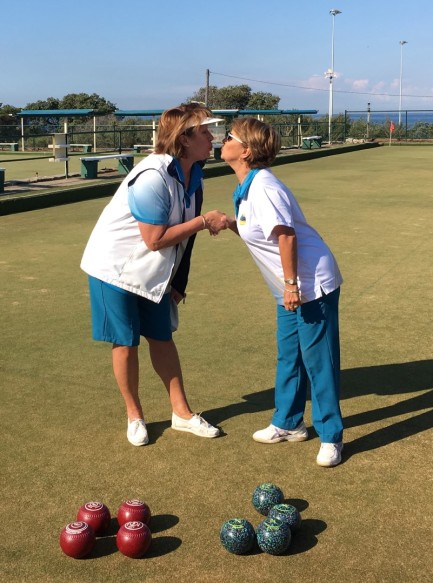 On Sunday 23rd April Carmel Sowden and Sharon Scarcella played in the stunning sunshine to decide the winner of the Womens’ Major Singles for 2017. It was a fabulous and entertaining game with Carmel the ultimate winner! Congratulations to our wonderful finalists! 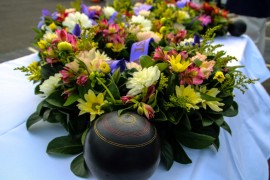 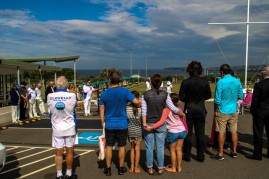 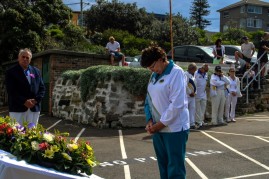 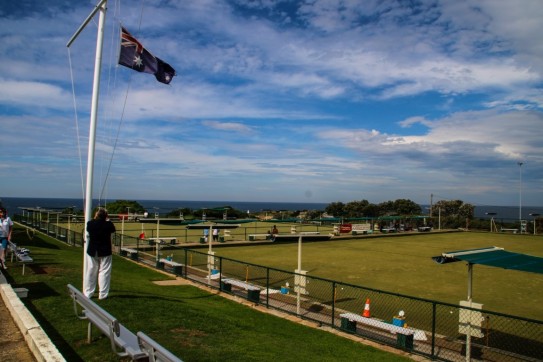 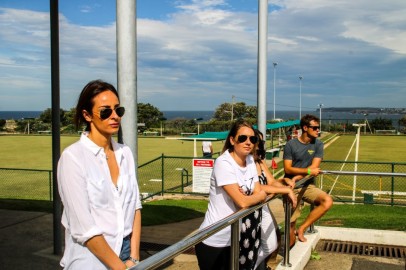 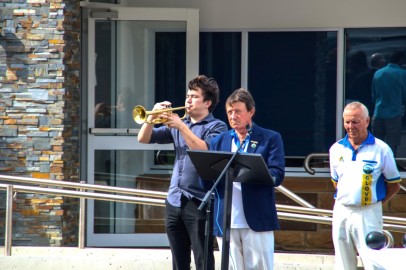 On sunny Monday the 10th April we held our annual Seaside Carnival. What a fantastic time we had with all our friends from our district and beyond! Thank you to everyone for visiting our club and enjoying a wonderful social game! 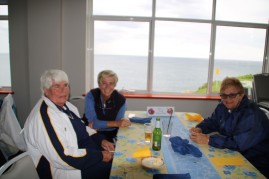 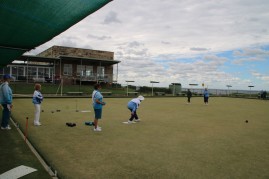 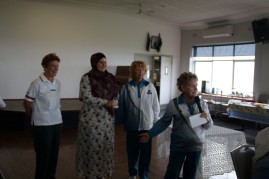 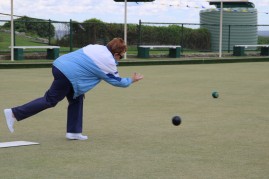 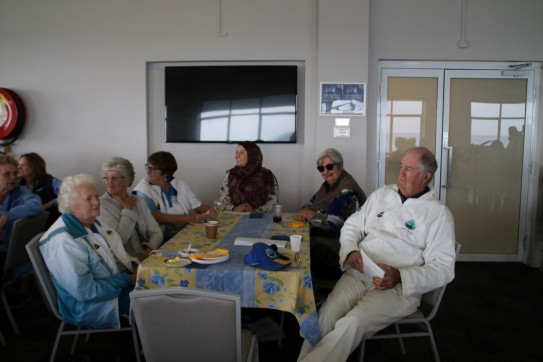 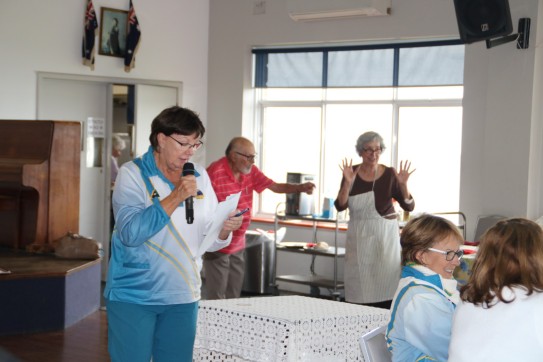 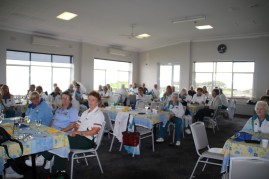 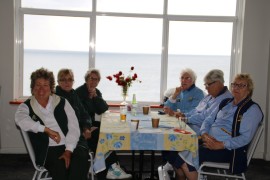 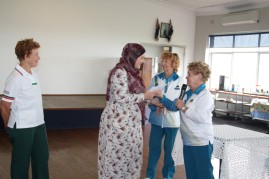 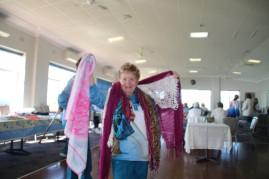 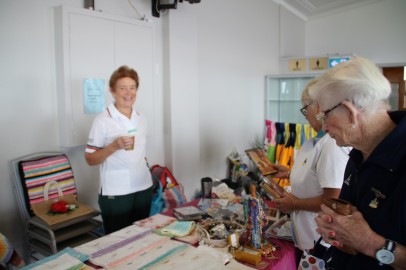 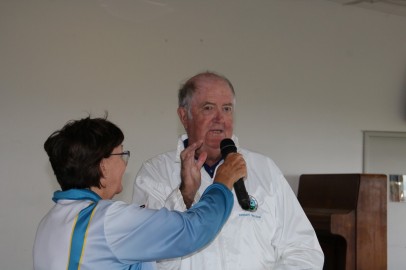 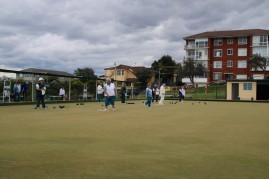 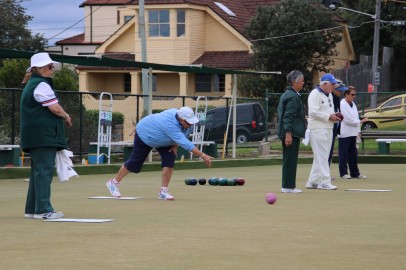 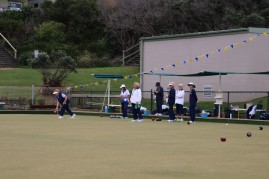 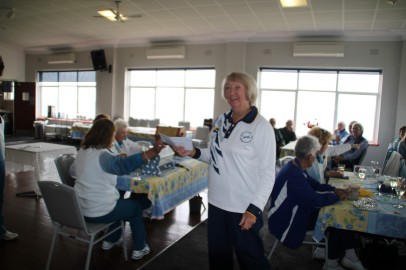